You know you’re a bad blogger when the bride finishes her wedding album before I post the blog pictures! I hang my head in shame, but really, it was only a couple of weeks ago, so I can’t beat myself up too bad.  This has to be one of the smallest weddings I have ever had the pleasure of attending. After the ceremony, we all headed over to the Gamble House in Pasadena. This place was amazing! I don’t think I’ve seen such amazing architecture from a single home before. It was simply quite beautiful to say the least.

Danny an I felt so honored to be apart of such an important event that so few had the privilege of witnessing. Danny and Jeri, it really was an honor. You guys are such a cute couple! After so many years of being together, I was honored to hold such an important part of your beautiful day. 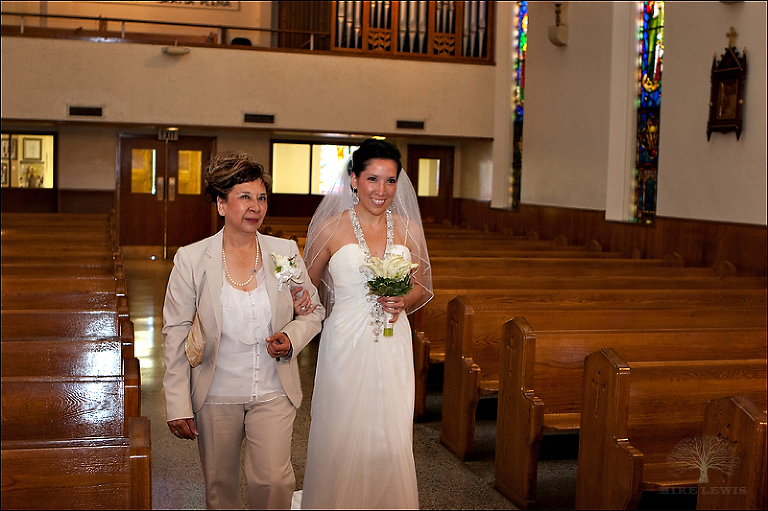 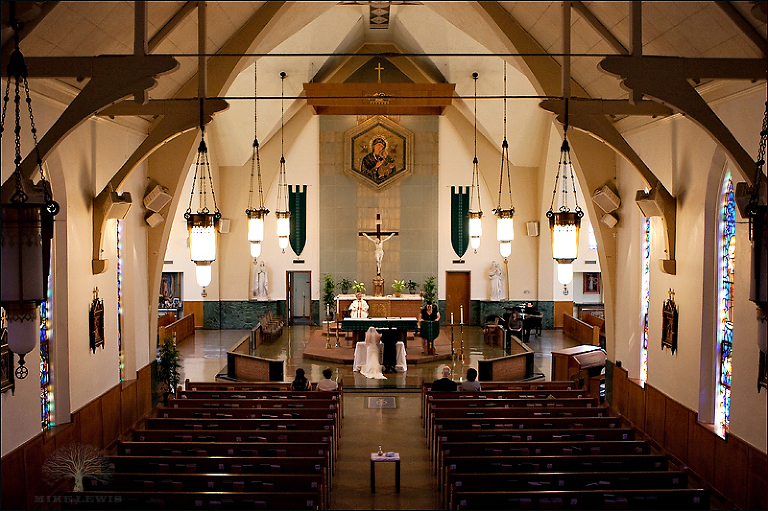 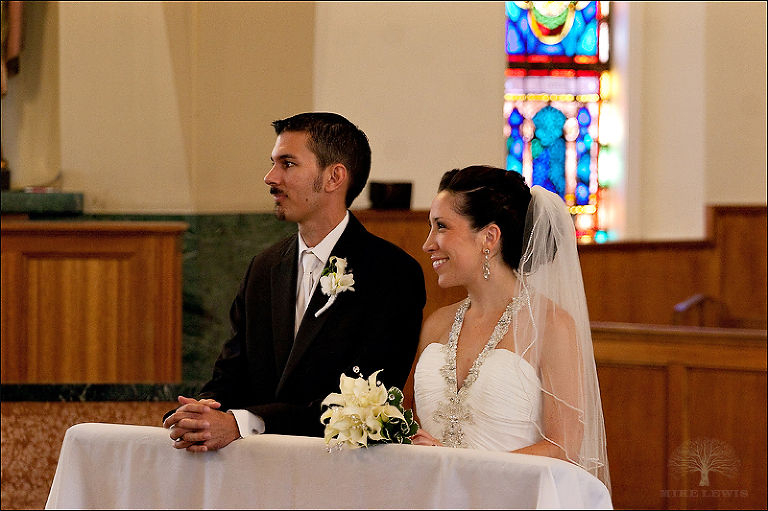 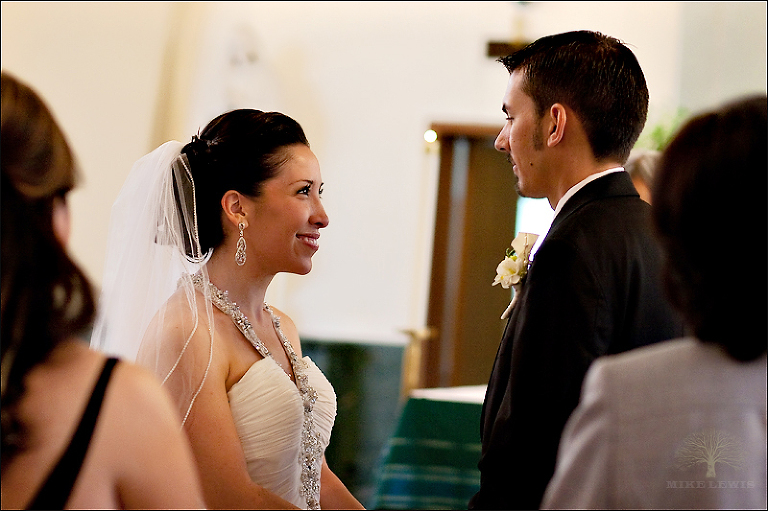 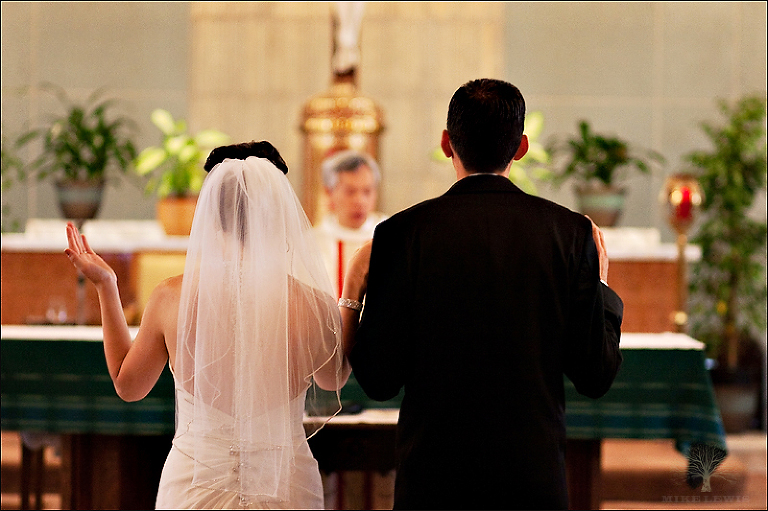 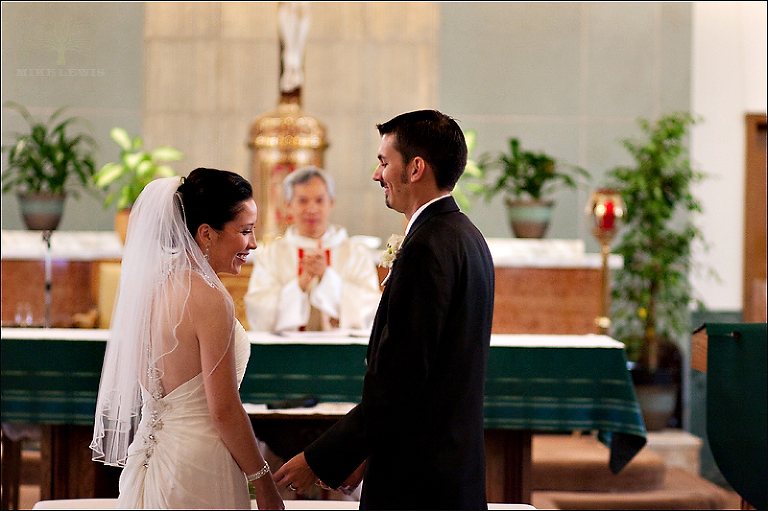 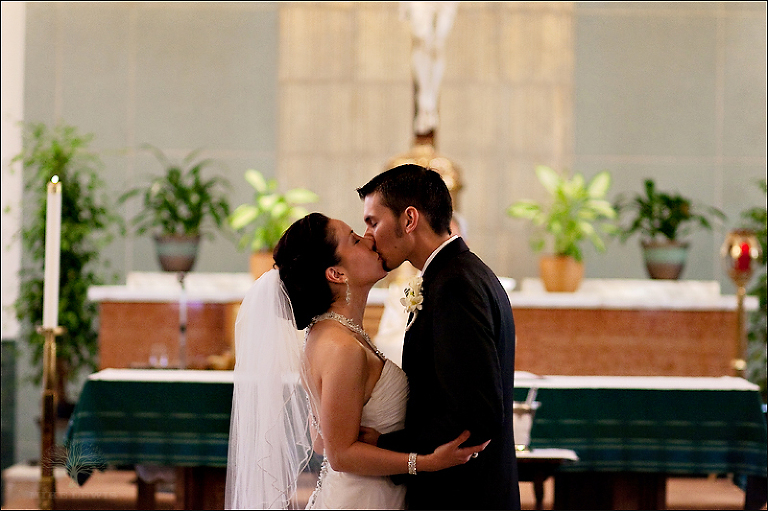 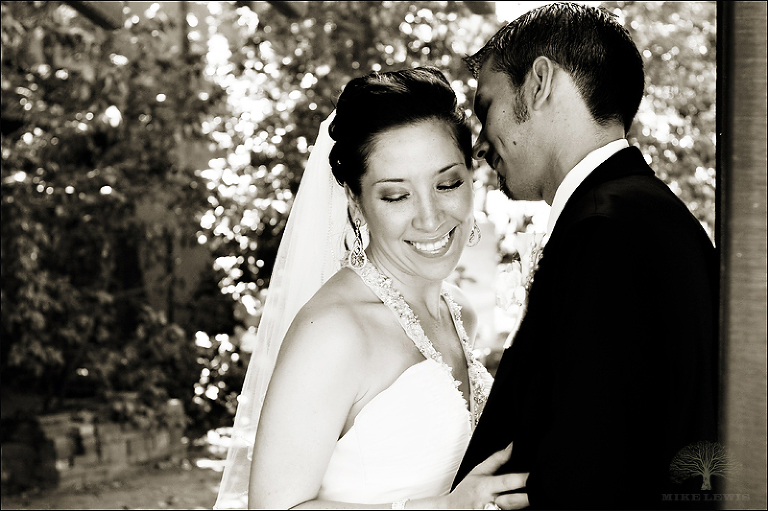 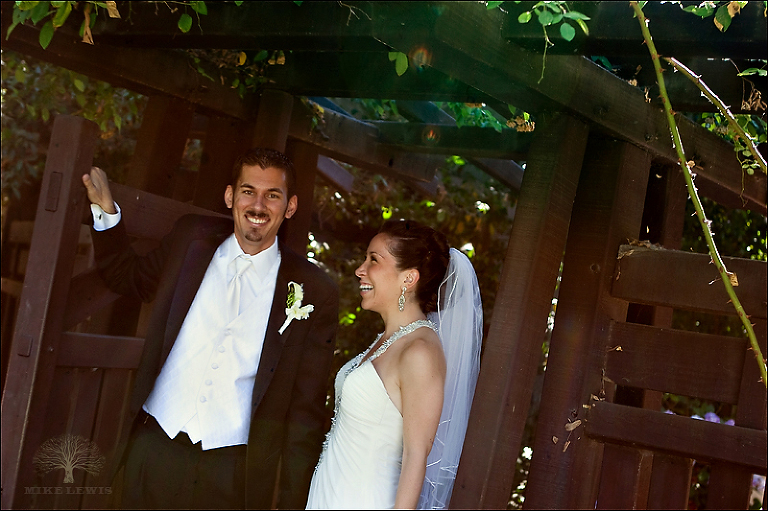 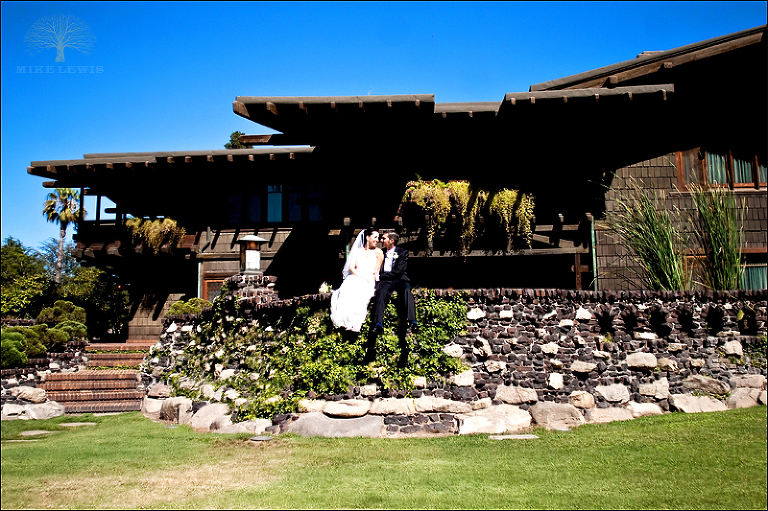 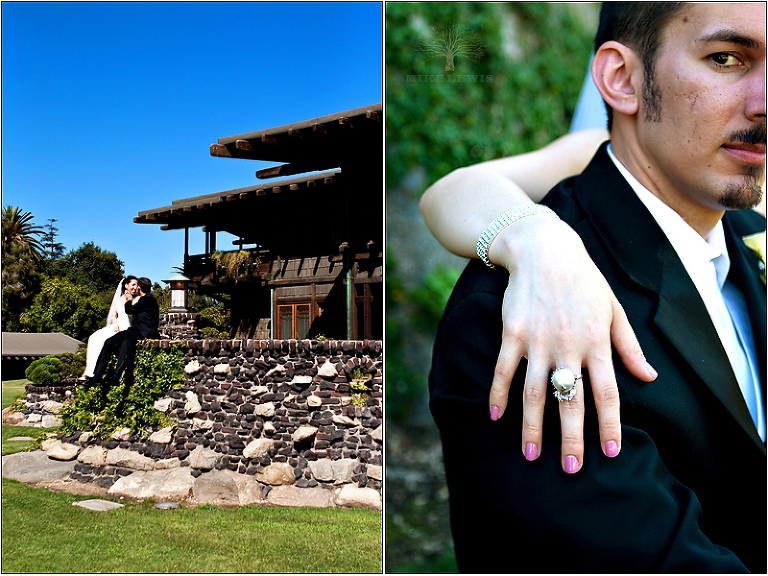 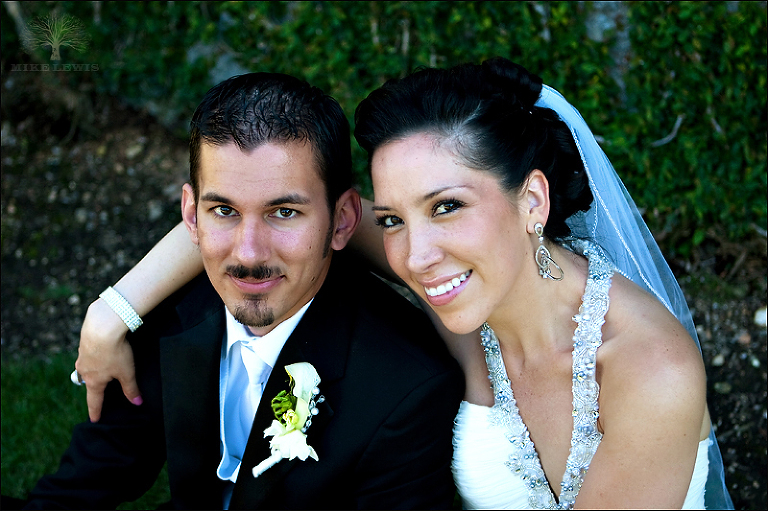 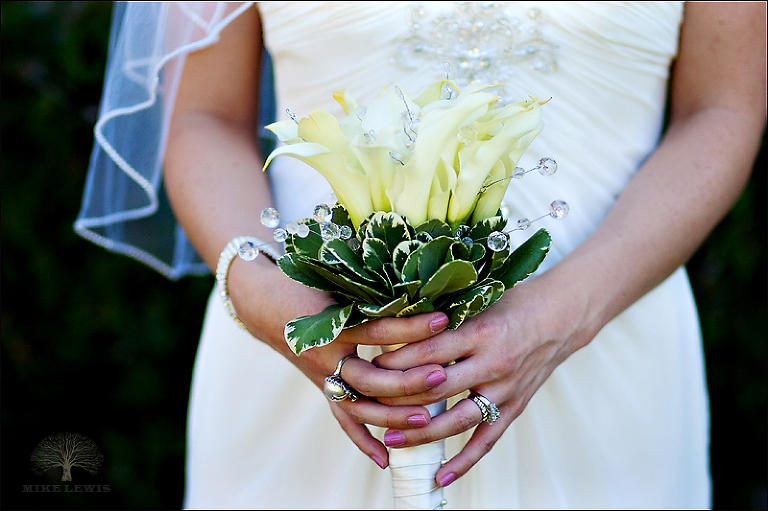 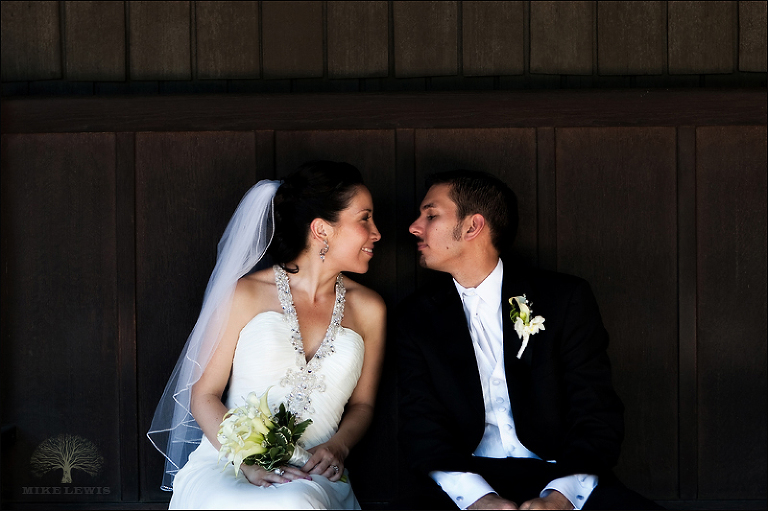 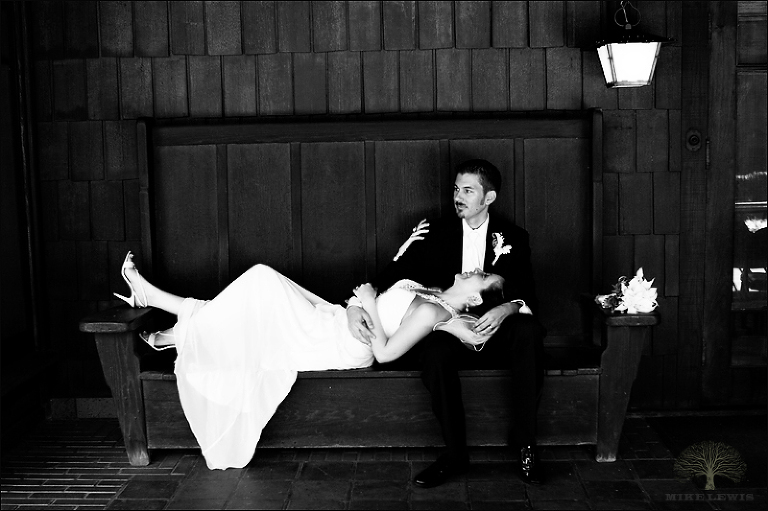 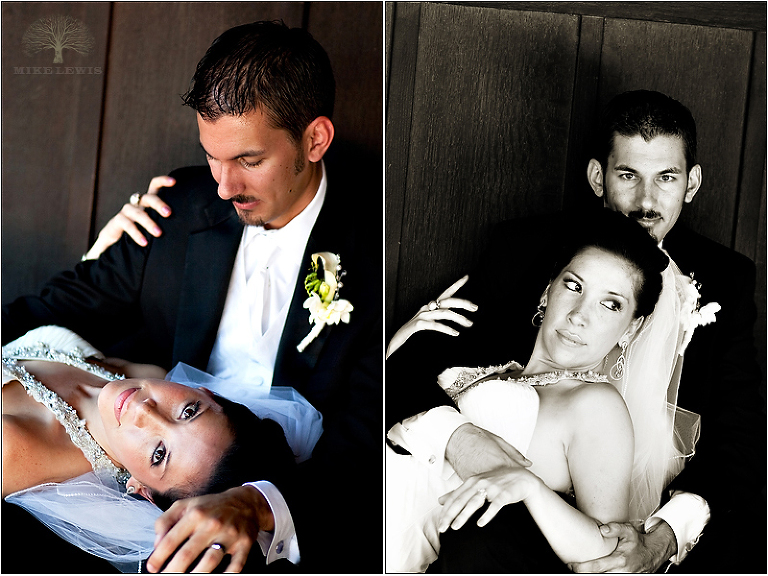 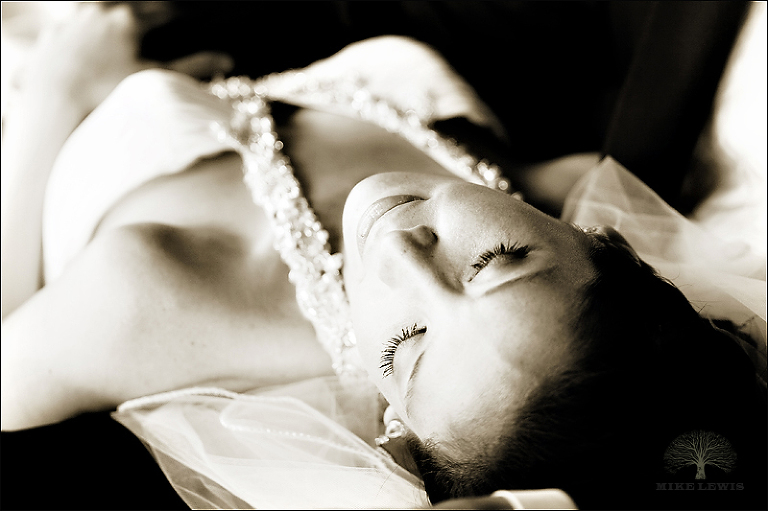 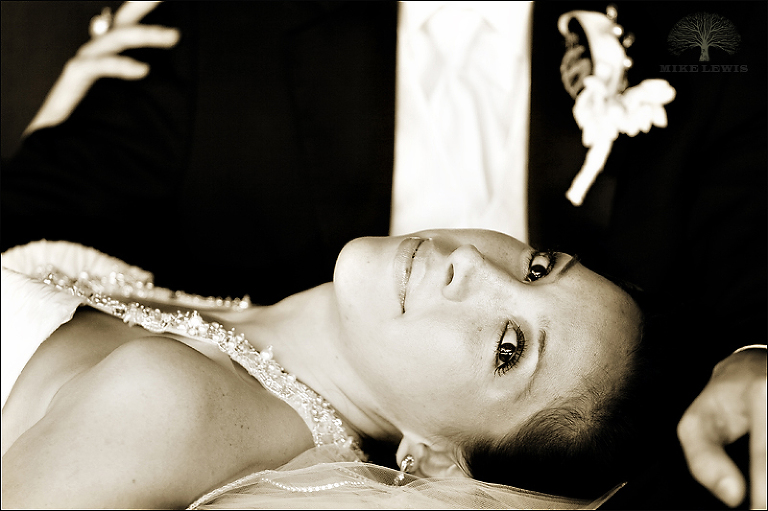 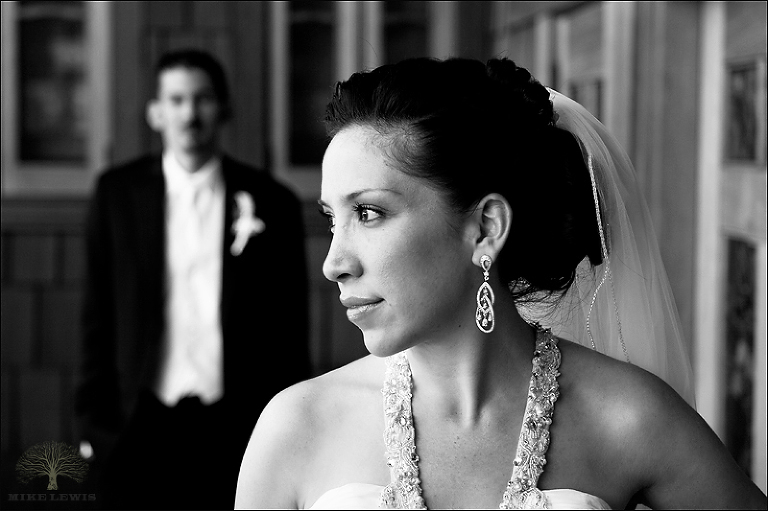 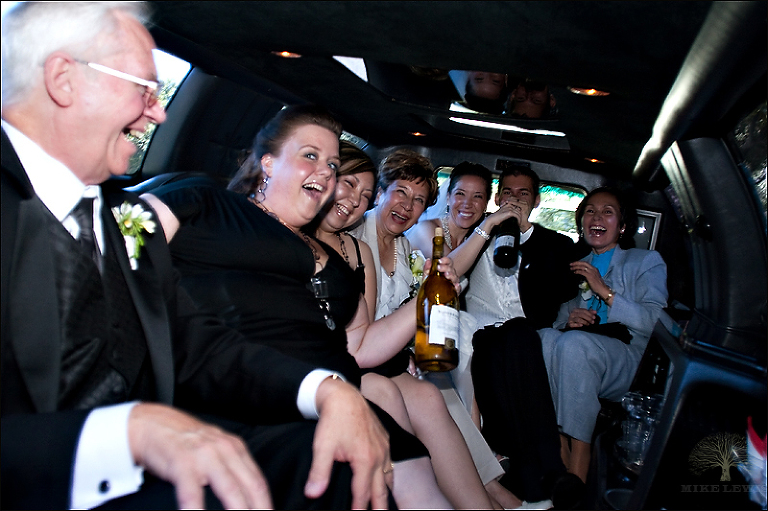 Check out my online reviews

Click the links below to see some of my online reviews

I'm based out of Riverside, California. I shoot mostly in SoCal but love to travel too!